Do you know what these famous people have in common? They were all born in the Midlands. Unfortunately, the Midlands are always stuck in between the ever popular London life and the mesmerising Lake District. Historically speaking, the Midlands roughly corresponds to the early medieval Kingdom of Mercia. However, culturally speaking, due to its geographic location between the south and north of England, and along the Welsh border, the region is often perceived as a spot of low interest to tourists. It’s time to change this: Here’s how to rediscover the beauty and magic of the Midlands this summer.

Don’t Listen To The Clichés

There it is. The typical nasal whine of the Brummie accent. The brain automatically associates the accent with low intelligence levels, and as a result, many British tourists prefer to avoid the Midlands. But in reality, the image problem is not justified. There is a clear Midlands identity, which you need to discover. In fact, the Midlands have served as the birthing pool for most of the creative and artistic innovations that have driven the English civilisation. The Industrial Revolution could spread through the country –and the rest of the world – through the ingenuity of Midlands. They also gave birth to one of the greatest playwrights of all times, Shakespeare. In short, it’s time to forget the clichés. 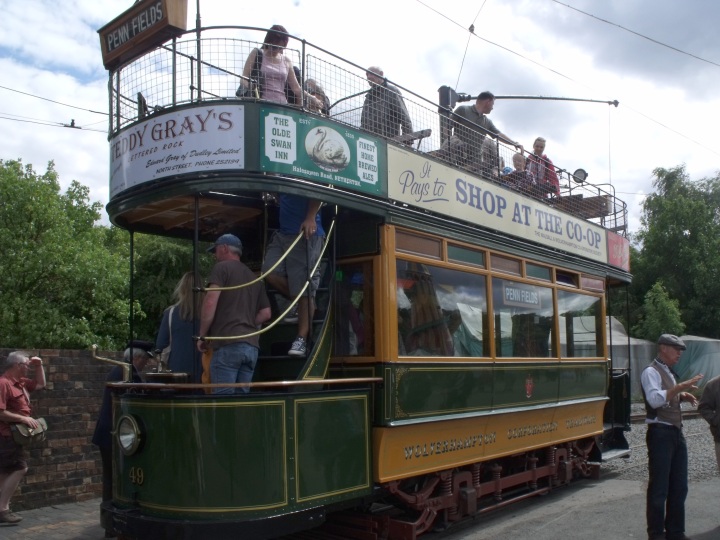 What To See In The Midlands

You’ll find a rich path of history, wildlife and popular anecdotes through the Midlands, and even though Peaky Blinders revived the excitement for Birmingham city, there’s still a lot more to explore as a tourist. For a feel of real life, head to the Rockhouses of Kinver Edge, where these troglodyte dwellings were inhabited until the 1960s. If you want to get a glimpse of Venice without travelling to Italy, head to Brindley Place in Birmingham, alongside the canal. Are you a bird lover? You’ll find plenty of exquisite birdwatching locations in the East Midlands, such as Rutland park.
Believe It Or Not: Amazing Culinary Region

If you thought that most culinary marvels were in London’s area, it’s time to wake out of your torpour. There are not less than 20 Michelin-starred restaurants in the Midlands, including this Michelin star restaurant in Rutland. You will also find plenty of rosette restaurants and Michelin bibs – recommendations by the Michelin guide – in the region too.
Drive If You Want To See The Quirky Country Lanes

While most big towns in the Midlands are accessible by trains in only a couple of hours – you can travel from London to Birmingham in less than 2 hours – it’s fair to say that the magic of the Midlands lies in its quirky country lanes that take you through traditional villages and hamlets. Do drive slowly, though, as the paths can be narrow. Don’t let locals stress you out, let them overtake you on those countryside roads. After all, you’re here to visit, not to race.

In conclusion, if you haven’t yet visited the Midlands, it’s time to get yourself out of town and head to the old kingdom of Mercia. Travel to the past on the country lane and stop for a nourishing lunch at one of the recommended restaurants in the region. From Anglo-Saxon history to modern inventions, you’re in for a surprise!