Earlier this month, as part of the April Travel Challenge, I shared a few of the life lessons that I learned during my time in India last summer. In that post I spoke about how much I really didn’t enjoy the Indian cuisine and a few people quickly told me that I had missed out on some really great alternatives!

To help me, and others in my rice-hating shoes, learn a little bit more about what is on offer to eat in India the darling Bhavi from Forktrails offered to write me a wee post to show off what her country has to offer. This is what she had to say!

What not to miss in India…

India is the land of diversities, one could find a variety in just about everything here – culture, traditions, landscapes and geographies, attire, festivals, everything, including food. When it comes to food, there is so much variety one could see in India that every few kilometres the taste, the method of cooking, the culinary preferences, the most commonly used ingredients, etc change, significantly. As India sees ample availability of spices, the dishes are mostly richly spiced and made using different methods of cooking. It would be a very difficult task to create a list of dishes that one must never miss to have on a visit to India, considering there are so many options available, but here, I have put together a small list of some food items not to be missed.

If there’s something that would be everybody’s favourite across the country, it would be Biryani. All over India, one would find different variations of this traditional rice dish. There are vegetarian as well as non-vegetarian versions of biryani available in India. Most biryanis are slow cooked, loaded with vegetables and spices, and cooked in layers of vegetables and rice in a pot. Most biryani recipes in India, have been passed on from one generation to the next. A lot of them originated in the royal families like the Nizams of Hyderabad, the Nawabs of Oudh, etc. Interestingly, biryani is not indigenous to India, it has a Middle Eastern origin. 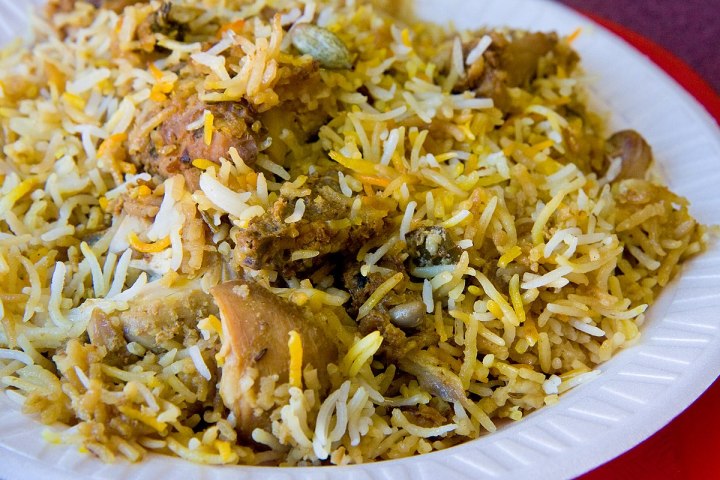 Walk around any street in any city of India, and soon you will bump into a handcart that sells chaat. There are countless varieties of chaat in India – pani puri, ragda patties, samosa chaat, bhel, dilli chaat, etc. Each region has its own variations and preferences of chaat. Chaat is basically, a tangy, spicy dish loaded with chutneys and spices, on a base of puri/samosa/puffed rice, etc making it into a lip smacking snack that is irresistible. 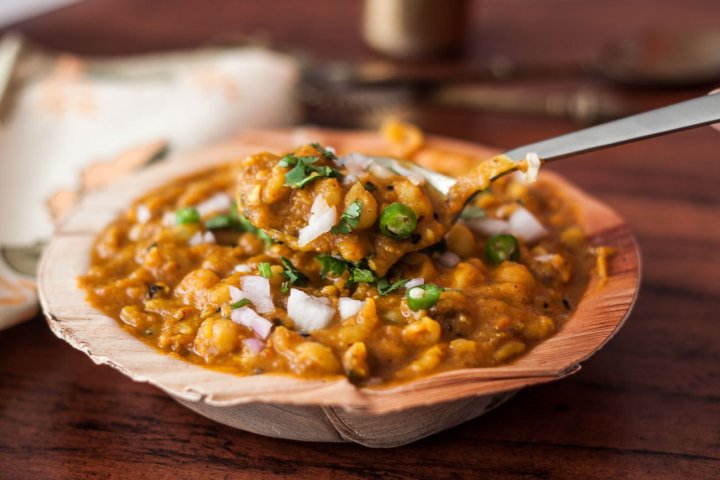 Western India is mostly a dry, arid land. The cuisine here reflects that too. The state of Rajasthan sees dishes that uses a lot of dry ingredients. Ker and Sangri for instance are popular root vegetables here, that are made into main course accompaniments for bread, pickles etc. The lal maas (Red Meat) of Rajasthan is super famous and an incredible royal recipes. Rajasthan, after all, literally means the abode of the royalty. In the state of Gujarat, there are also popular snacks like fafda, khakhra, dhokla, khaman, sev khamni, handvo, rotlo, etc. In winters, Undhiyu is a very popular dish, similar to a mixed vegetable dishes, slow cooked in a pot. Undhiyu also has a smokier version prepared by burying an earthen pot containing all ingredients in the ground and then lighting a fire over it, giving it a distinct smokey flavour. 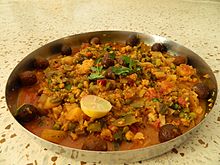 What meal in India is ever complete without a sweet touch. India is the ultimate paradise for people with a sweet tooth. Each region has its own variation of their favourite dessert. There are jalebis, imartis, gulab jamuns, laddoos, rosogullas, sandesh, bundi, gujiyas, sheera, halwa, peda, barfis, kheer, phirni, etc. There are special ‘halwai’ (sweet maker) shops all across the country that specialise in making these sweets and sell then. A lot of these desserts are also found on the street. Indian desserts generally involve use of significant amounts of cooked clarified butter which plays a principal role in imparting them a distinct flavour. 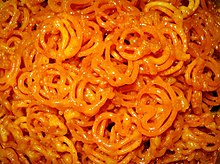 Parsis or Zoroastrians, the followers of the religion Zoroastrianism, are a dying community, nearing extinction in India. These are the people who left Persia during troubled times many, many years ago and settled in India. They have a distinct cuisine with significant Persian and West Indian influences. Their cuisine is primarily non-vegetarian but also has some great vegetarian delicacies. Popular Parsi dishes include salibotti (Mutton curry), Dhansak (Meat dish), Patra ni macchi (steamed fish topped with chutney wrapped in banana leaf), carrot-raisin pickle, lagan nu custard (dessert), Shagan ni sev (vermicelli dish), akuri (eggs with toast), chicken farcha (fried chicken appetizer), Sali murghi (spicy chicken dish), etc. You can find these dishes mostly in Gujarat and Mumbai areas. 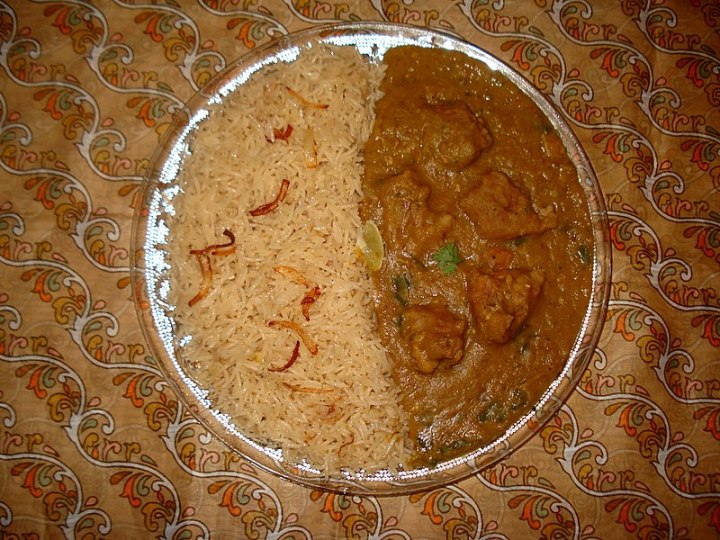 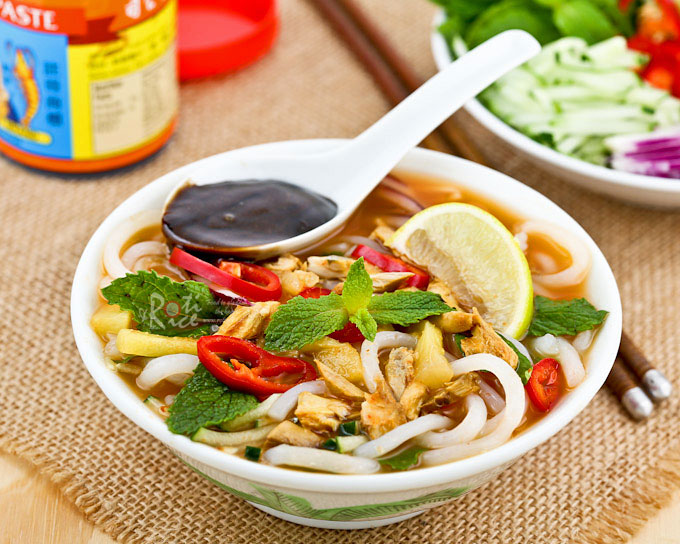 South India is primarily a rice and coconut consuming region of India, but it also uses other interesting ingredients in its cuisine such as chillies, gongura leaves, jackfruit, banana fruit, banana stem, etc. The rice flour flatbreads commonly called as dosa as well as rice flour cakes like idli are very popular, generally eaten with a sambhar, similar to soup, coconut chutney and sometimes tomato chutney. It is also made into thicker pancakes called uttapams, and fried into donut like vadas. There are variations to these dishes – stuffing, topping, etc. Idlis are sometimes fried, or spiced and made into a different tasting dish. Andhra Pradesh, a state in south India makes ample use of tamarind and chilli in its cuisine, while Karnataka dishes are generally abundant in jiggery, palm sugar, some kokum and little use of chilli powder. Kerala also sees popular Syrian Christian and Malabari Muslim dishes, with prominent coconut (in all forms) and seafood flavours. Tamil Nadu sees significant use of rice. 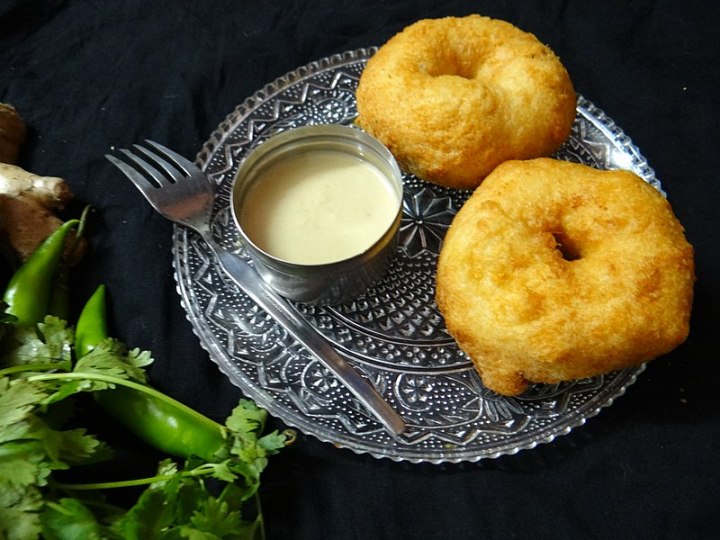 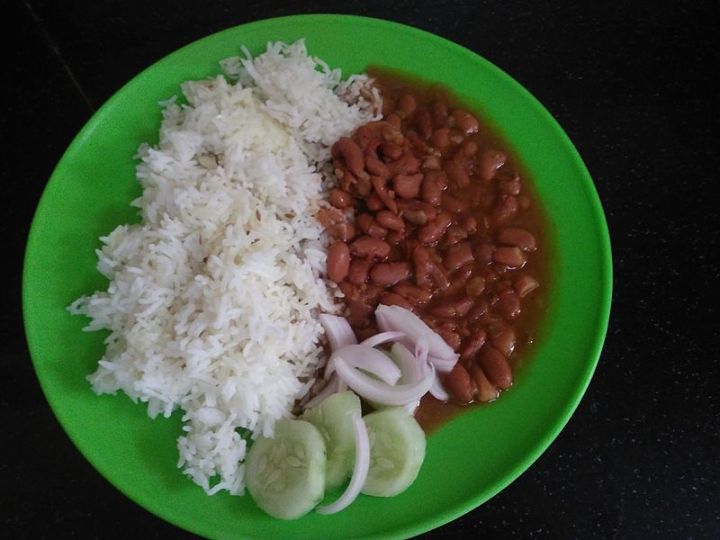 Just as there are umpteen variations in food, India also has countless variations in its tea and coffee. India is one of the major tea producing countries of the world. Tea varieties one could have in India include Darjeeling tea (musky), Assam tea (strong malty), Dooars and terai tea, Kangra tea, Kashmiri Kesar Kahwa, Nilgiri tea, tea from Annamalai, Wayanad, Munnar, Travancore, sheer chai (pink tea), salted tea (in Bhopal especially), full milk tea, the spicy masala tea (with ginger, clove and other spices), etc. India also produces coffee, especially in the southern part of the country. The filter coffee (called filter kapi) of South India is world renowned for its method of preparation. 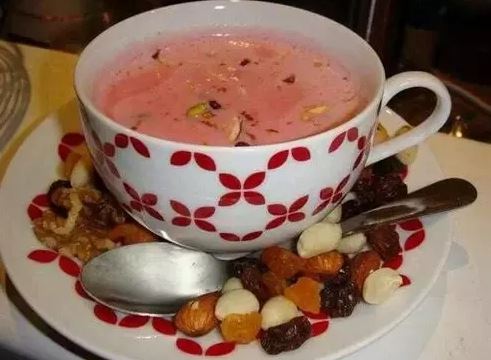 India has been a colonized country by many European powers in the 18th to 20th centuries such as France, England, Portugal, etc. The Bolo Sans Rival, a Portuguese origin cake native to Goa is a special delicacy and baking it is also a dying art. Goa was a Portuguese territory which is how the recipe was first introduced. The original recipe included use of almonds, however, the Goans adapted it to their local conditions, and it now uses cashews in place of almonds. Never miss a slice of bolo sans rival in Goa. The Parsi community also introduced their own type of cakes, most popular of which is the Mawa cake, which uses desiccated milk as an ingredient in the cake. Goan coconut cake (with a hint of rosewater), Bebinka (egg and flour), and other French origin cakes are also popular in their respective territories.

Don’t some of these look utterly delicious? Check out Bhavi’s own writing over on her blog Forktrails, and let me know some of your favourite international foods in the comments below!