You may have noticed on Instagram that I love the theatre. I used to be a part of the drama club at school and I’ve always just been drawn to all things theatre. I am incredibly fortunate that through my day job I often get to review theatre productions, and I thought that it would be really nice to share some of the shows which are coming to Aberdeen next year that I am super excited for!

Tickets for all shows at His Majesty’s Theatre, as well as various other venues across Aberdeen, are available from Aberdeen Performing Arts.

In order of when they are coming to town…

In my experience, the ballet is always a good night out and is definitely an art form to appreciate. FYI, Swan Lake is also coming later in the year. 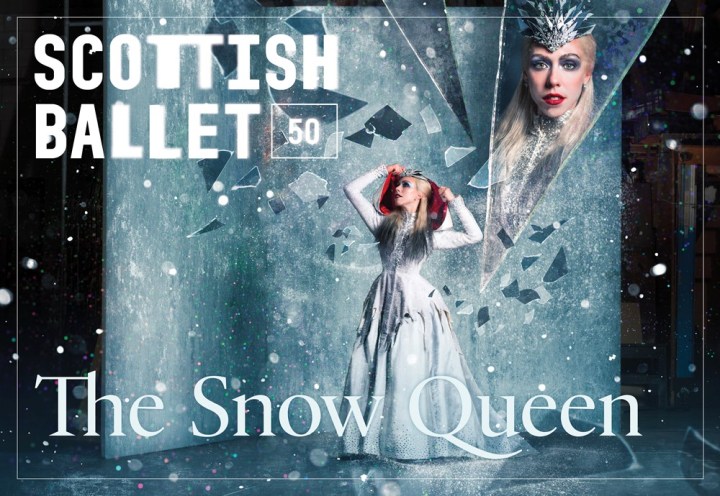 We Will Rock You

I saw We Will Rock You with friends in Edinburgh in 2009, and it was fantastic! 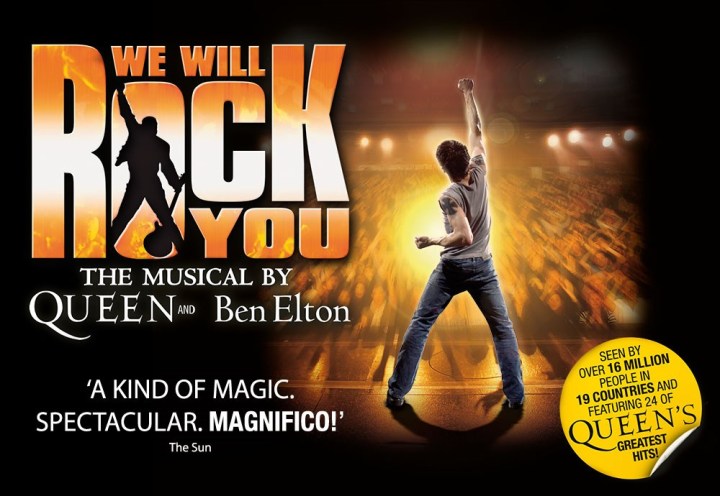 Okay, this maybe seems like an obscure choice but I saw The Broons: The Musical when it was in Aberdeen a few years ago and it was hands down one of the best productions I have ever seen, not to mention that Oor Wullie has opened to rave reviews! 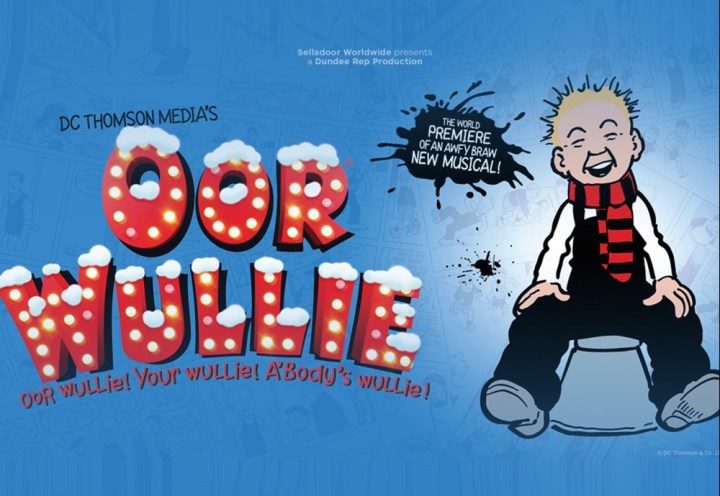 I went to see this when it was live streamed in the cinemas and it was so freaking good guys! I give it a solid 4/5. 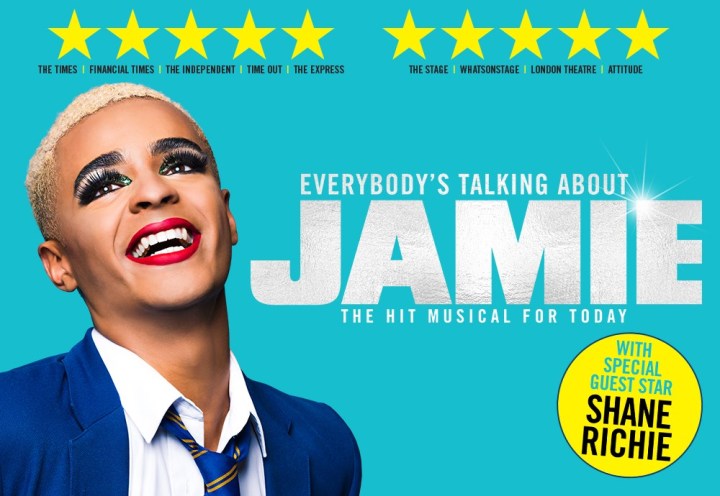 The Book Of Mormon

It was announced that Book Of Mormon was coming to Aberdeen and the granite city went WILD, selling an unprecedented amount of tickets in just hours. Not one to be missed. 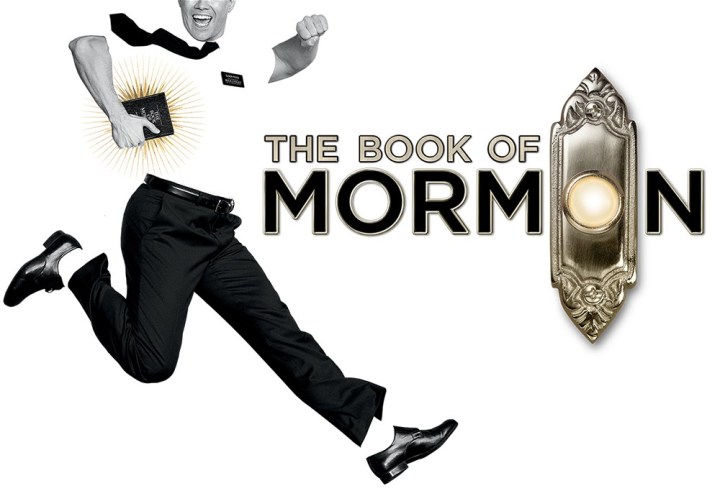 Timeless musicals are timeless for a reason. 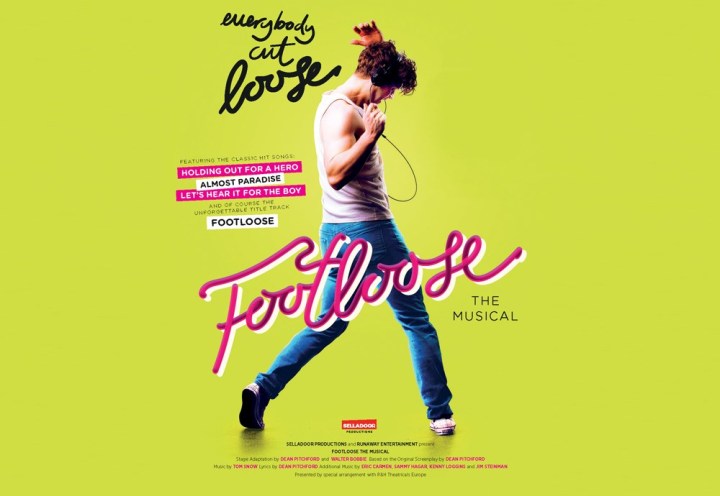 I was hoping to see this when it was in Glasgow a few years ago, but I just never got the opportunity, so I am super excited to see this musical making it’s way to my corner of the planet! 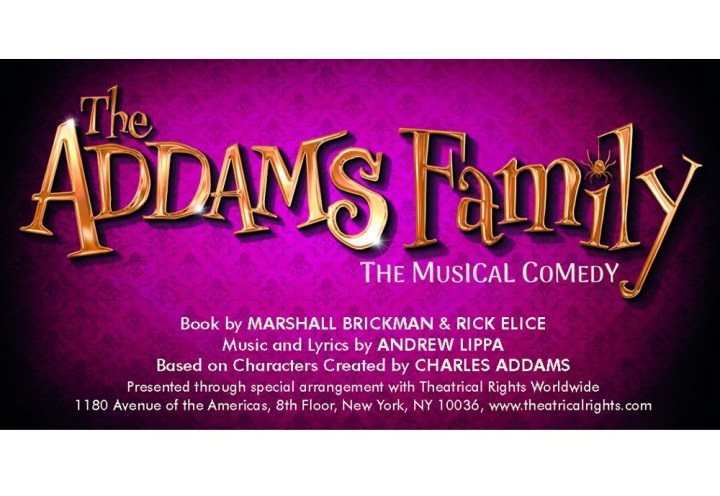 I realise that most of these are musicals, that just happens to be where my main theatrical interests lie. Aberdeen Performing Arts offer a varied range of performances at their venues and if you check out their website you’ll inevitably be able to find something to your tastes!